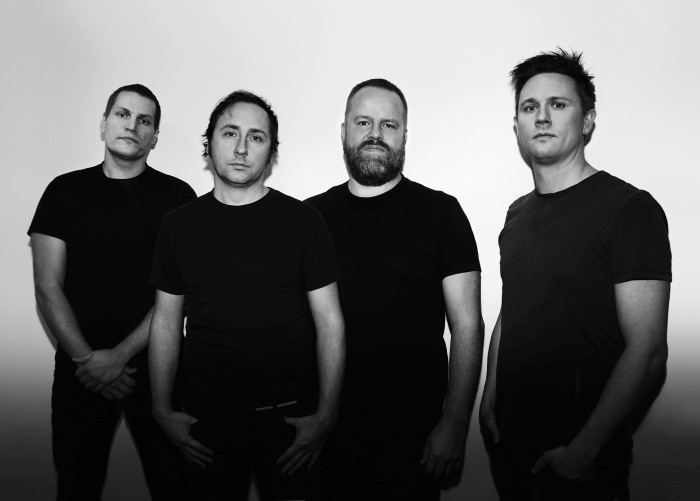 After nearly two and a half years since The Greatest Show on Earth, a trip around the planet, solo project and other collaborations, we’re back with a brand new album that undoubtedly is our best yet. We’ve spent nearly a year writing, recording and mixing and we really couldn’t be more proud of the result!

Disconnected feature six songs reflecting on the theme of alienation between the individual and society, what society expects from us as individuals, and our resultant failure to live up to those expectations. Each of the six compositions depicts the state of feeling on ‘the outside’ and out of touch with oneself and those around us.

Disconnected will be available on limited edition CD, double vinyl and digital download.